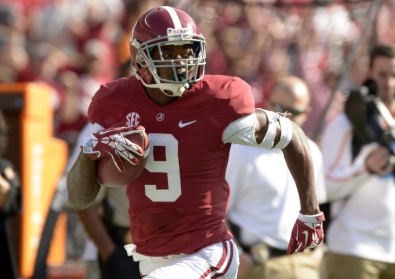 It is getting close to that time of the year again. Here is a quick look at the initial Draft Fever Big Board: 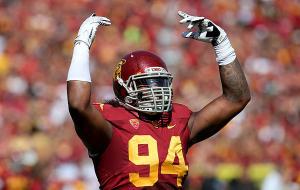 Williams is an extremely disruptive player on the defensive line with 54 tackles and 4.5 sacks already this year. He does a great job disengaging blockers and finding the ball carrier. At 6’5 and 300 LBS he has the athleticism to be scheme diverse at the next level as a 3-4 DE or a 4-3 DT. 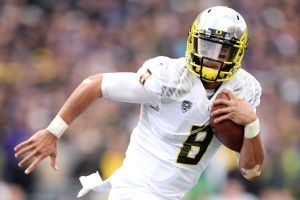 Has all the tools to be an NFL QB along with his blazing speed. Has a lot stronger arm than people give him credit for. Mariota shows very good poise in the pocket and is a very accurate passer. The question remains how he will adjust to the NFL game coming out of the Oregon offense.

The best edge rusher in this draft. Shows a great get off and has the knack of getting to the quarterback. He missed the first few games with a knee injury, but has bounced back well. He is scheme diverse at 6’6’ 245 as a 3-4 OLB or a 4-3 DE. 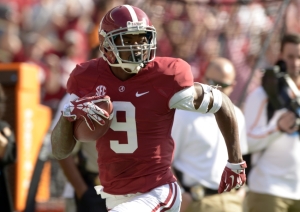 Cooper has everything you want when it comes to a wide receiver. He has great hands and is a great route runner. In Lane Kiffin’s offense he has really shown to be excellent in the open field. He doesn’t have that elite size, but he is an all-around elite wide receiver. Look for Cooper to run a blazing 40 yard dash and be a top ten pick in this year’s draft. 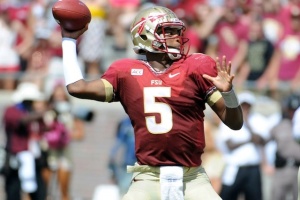 Winston will be one of the most controversial prospects in the draft. On the field though he has all the tools to be an NFL Quarterback. He has great size, accuracy and arm strength. He has poise in the pocket and unbelievable anticipation throwing the ball on time. He does sometimes get in trouble trusting his arm too much and forcing the ball. There are also the off the field questions where his maturity is an issue. It should be interesting where he ends up in May. 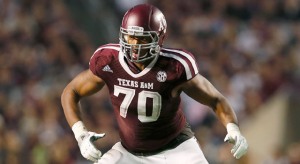 It looks like Cedric Ogbuehi is the next Offensive tackle from Texas A&M to be drafted in the first round. Ogbuehi has great feet and is very good in pass protection. He will need to get a little better on the ground game, as sometimes he lacks power at the point of attack. Ogbuehi has struggled a little bit in the past few SEC games, but I think it is too early to drop him as he has all the raw tools to be a starting offensive tackle in the NFL. He has recently been moved back to Right Tackle. 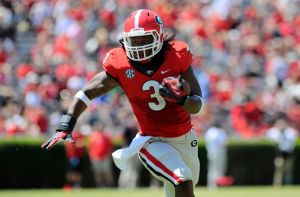 Gurley is one of the most talented running backs to come out in recent memory. He has the size, speed and playmaking ability to make people miss. He is not only a threat on offense, but in the kick return game as well. Don’t expect the suspension to take a hit to his draft stock. Look for Gurley to be a first round impact running back. 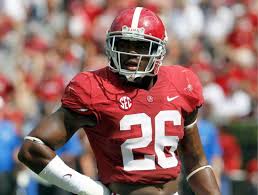 He is the complete package at the safety position. Landon Collins comes up and plays the run just as good as any safety in the country. He is a viscous tackler and attacks with speed downfield. In coverage he is a ball hawk with playmaking ability. Look for him to be the first safety drafted this year. 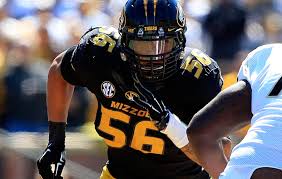 He is a freak athlete with great speed and quickness. Ray is a high motor player who has great quickness to get around offensive tackles. Shane Ray is an impact player who currently has 12 sacks on the year. He sometimes struggles to disengage off of blockers and gets moved in the run game. Overall he can be a great pass rusher as a 3-4 outside linebacker. 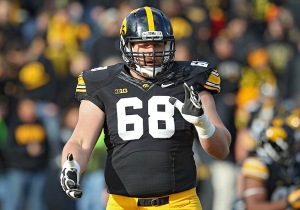 Brandon Scherff reminds me a lot of current Dallas Cowboy Zach Martin from last year. He isn’t as good in pass protection as Martin, but he is an excellent run blocker. Scherff does an excellent job reaching the second level and has an extremely violent punch. He needs to improve in pass protection and more specifically the ability to anchor. This goes along with his lack of balance, but he is the best run blocker in this year’s draft. He could start off his NFL career at guard before moving to tackle.