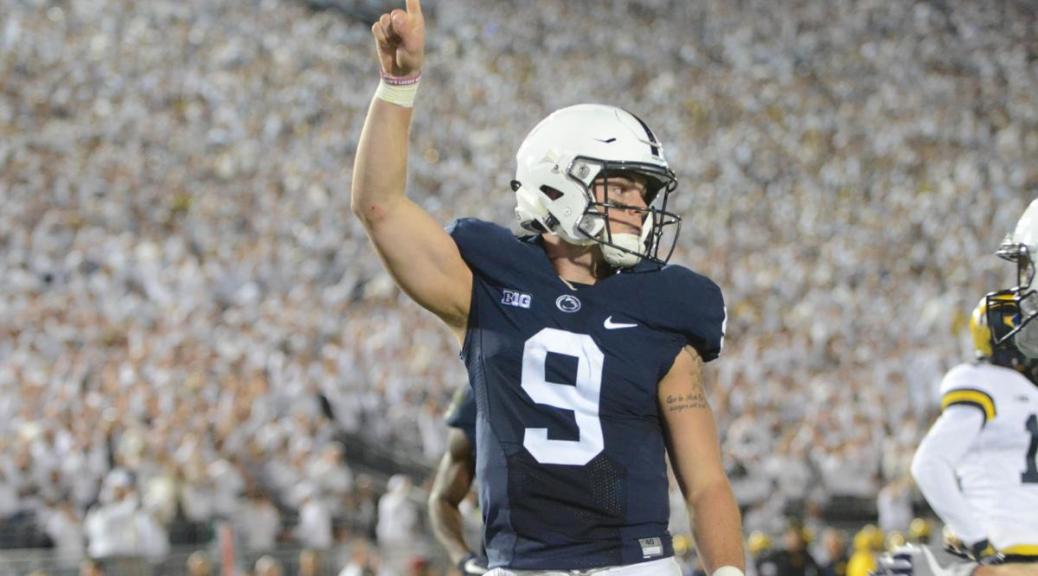 Not part of the rant of the week but… fall weddings. Seriously.

I love weddings. Seeing people you haven’t seen in a while, tearing up the dance floor, and an open bar. But can’t we do that in the spring when football isn’t on?

“The world doesn’t revolve around football.” Um yeah, it kind of does. Haven’t you noticed the streets are empty during the Super Bowl? Or how entire college campuses shut down for the football game.

Congratulations you get to love each other for the rest of your life or until the divorce attorney steps in, but I would love to celebrate that in the spring because you’re kind of ruining everyone’s marriage to their favorite college team. Really selfish of you to pick your marriage over my marriage with Alabama (got lucky this week with a noon kickoff against Louisiana-Lafayette).

So to the people that have a fall wedding, don’t complain about people being on their phones watching the game, you knew the consequences. You knew people were going to watch.

I have two weddings this fall, one is this weekend. You bet I am going to bring an extra portable charger for my phone so I can see the top ten matchups in Happy Valley and South Bend on a Saturday night. What’s worse is I have a wedding the night of November 3rd with a former Alabama fraternity brother. I’ll give you a moment to check the calendar.

I know right? Alabama at LSU in Death Valley and most definitely will be at night. I honestly don’t know what’s going to happen. I’ll make sure to give all the details of the atrocities that will happen if there are no TVs or bad cell service.

My advice for fall weddings? Don’t. But back to actual football.

The Playoffs will become clearer after these next two weeks. Ohio State and Penn State look to play for the division championship already, and the winner of the Notre Dame and Stanford game will also be in really good shape. I think this week they gave us a nap time as the best games seem to start at Noon and 6:30pm. But just like last week, everyone is on upset alert (except Alabama) so sleep with one eye open on the couch and let’s get to the RUN DOWN!!!

Run Down (All Times EST)

Shoot, the Texas Tech students may actually go to this game after their upset win against Oklahoma State last week. They should be use to the 11am local time kickoff by now, but what they are not used to is being ranked.

The Texas Tech defense will be tested by QB Will Grier and one of the best offenses in the country. The Mountaineer defense has also been surprisingly pretty good.

REVENGE GAME!! Remember when 4-8 Syracuse upset Clemson on a Friday night? Dabo Swinney ‘members. Syracuse is much better this year starting 4-0 and in my opinion should be ranked. But this game isn’t in the Carrier Dome, it’s down south. Clemson should keep sleep walking to the playoffs.

Gambling Advice: Syracuse covering should seem like the obvious pick. But Clemson wants to make up for last year so I wouldn’t bet the house.

Well Oklahoma went to overtime with Army, guess they can go to overtime with just about anybody. Baylor only lost by 8 points last year so this could be a potential surprise game. This is one you watch, but once Kyler Murray starts slinging it all over the field against the Baylor defense just change the channel.

Gambling Advice: I have no clue. That’s my advice. I guess Oklahoma? Bees? I’m Ron Burgundy?

Texas is back! No I already told you that wasn’t true, but Kansas State is bad this year. Like really bad. Like beat South Dakota by 3 bad. Like maybe not even bowl eligible bad. If Texas struggles here we can officially put Texas back on the not actually back list like we do every year.

Gambling Advice: The game being in Manhattan makes me pause, but there should be no reason Texas doesn’t win by double digits.

I told you the afternoon games were a snoozer. Northwestern has surprised me by not being better this year with some decent defensive talent and a senior quarterback. We will see if Michigan dominating Nebraska was a fluke. They won’t be able to run the ball as well against Northwestern.

Gambling Advice: Northwestern loses by 10. Michigan won’t have as much offense.

The return of Dan Mullen to Starkville is a great appetizer before the top ten match-ups. Florida’s loss to Kentucky actually doesn’t look bad anymore. Plus Dan Mullen knows every player still in Starkville better than Joe Moorhead himself.

Also, I have finally declared that Mississippi State is not actually good despite my preseason optimism.

Gambling Advice: Florida covers and may even win

This is basically to see who will win the Big Ten. I don’t see anybody but these two teams winning it unless Wisconsin pulls the upset in the championship game. Penn State has the homefield advantage which is the only reason I pause, but Ohio State has the better team and better quarterback. Look for a lot of points especially with the Buckeyes missing Nick Bosa.

Gambling Advice: Ohio State wins by 7 and the Over 70 points hit.

If you would’ve asked me this game a week ago I would’ve said Stanford. But after that debut of new Notre Dame starting quarterback Ian Book, I’m a believer in the Irish. Now Ian Book was facing Wake Forest who somehow gave up 41 points to Boston College, but the offense looked totally different. Stanford somehow won against Oregon even with only rushing for 70 yards, but Notre Dame has a tough defense too.

Gambling Advice: Notre Dame wins at home by 7. The Over 54 hits too as I’m a full believer in the new Notre Dame offense.

BYU’s defense is not that bad and Washington’s offense is not very good. The over/under in this game shows that at 45.5. I honestly have no idea why the line is so big here, I really feel BYU could even pull the upset.

I think after this week people will finally see that Washington is not very good.

Oregon lost a game they dominated. Until the collapse, I would venture out to say they looked like a top ten team in the nation. Now they have to regroup and play a Cal team that have won close games against North Carolina and BYU. I don’t know if the kids at Berkeley will be studying or at the football game, but I know I will be

Gambling Advice: Vegas says to never take a road team off a heartbreaking defeat… But I’m not Vegas. I’m a sucker that says Oregon is 20 points better than California and should not have a problem.

Top Bets of the Week

Little bit of a rough week last week (thanks TCU). We’re turning it around this week though!

Rant of the Week

Well this new redshirt rule has made its mark. The new College Football rule allows a player to play in four games and still use his redshirt for the season. It was first looked at as a benefit to the coaches as they could get younger players playing time without having to burn a redshirt. But the players have took full advantage of their new right.

The past few weeks players have transferred from major programs including Clemson, Oklahoma State, and Auburn. Honestly, good for them. If a player’s situation is bad enough to transfer after four games, they should be allowed to. I’ve never been in favor of players being able to leave whenever they want with no consequences, but this seems like a good balance to keep College Football from going full free agency.

Clemson QB Kelly Bryant transferred after getting beat out by true freshman QB Trevor Lawrence. The new rule gave this senior another chance at a senior year, something he wouldn’t have had before this rule.

Meanwhile, Oklahoma State had WR Jalen McCleskey transfer after not getting enough touches and Auburn had three players transfer to try and find new opportunities elsewhere. The new rule offers a great out for players in a bad situation.