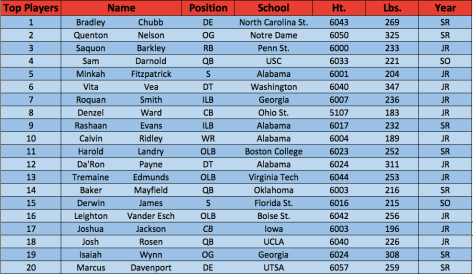 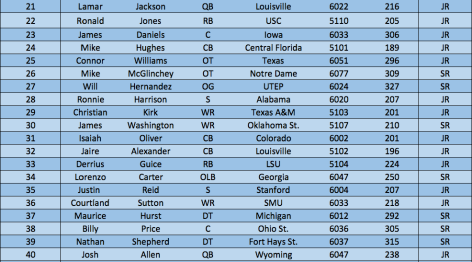 I believe Chubb, Nelson, Barkley, Darnold and Fitzpatrick are the tier 1 talent of this draft. Chubb has that combination of having a great motor, but also the athleticism to give offensive tackles a lot of trouble. Nelson is the one player who really does not have many weaknesses. Saquon has rare athleticism as a running back, but will need to improve his vision in the NFL. Fitzpatrick is a do everything defensive back who will thrive with his versatility.

After that I believe Rashann Evans could be the steal of the draft. He can play inside or outside linebacker and does have edge rushing talent. Denzel Ward is by far the most talented corner in this draft with great man coverage skills. Leighton Vander Esch (LVE) gets a lot of hate for being a linebacker from Boise State, but he is a player. He is athletic and is always around the ball. He will need to improve getting off blocks to be a successful NFL player.

The bottom half of the first round has a ton of talented interior offensive lineman including James Daniels, Will Hernandez, Isaiah Wynn, and Billy Price. One guy that will most likely go first round that I am not the biggest fan of is Courtland Sutton. He is a big height-weight-speed guy, but does not always play to his size and does not get the best seperation. He could develop into a good NFL wide receiver, but he will have to improve on his route running in order to get separation at the next level.

Finally, one of my favorite second round guys is Nathan Shepherd from Fort Hays State. He may have played DII football, but he constantly was causing problems even when double and even triple teamed. Shepherd has the size and athleticism to translate into a very good NFL defensive lineman.

Best of the Rest 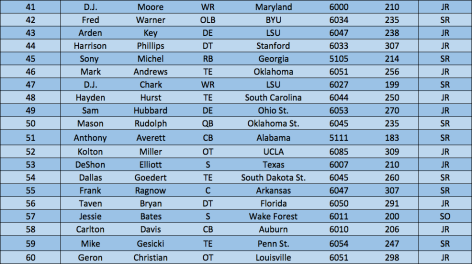 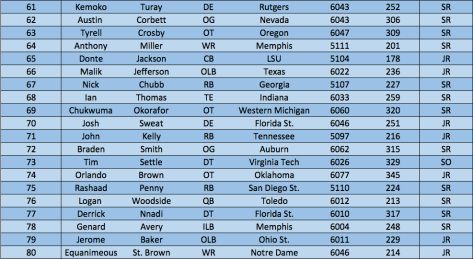 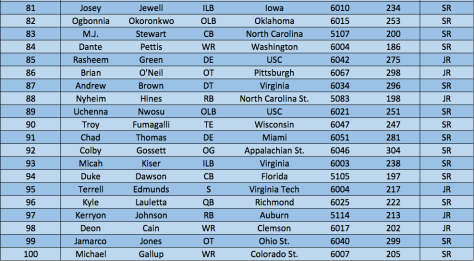 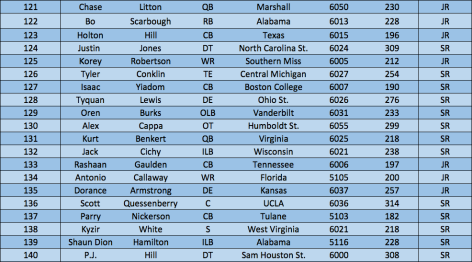 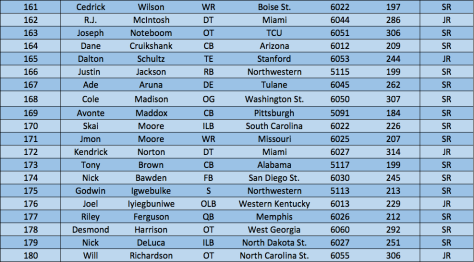 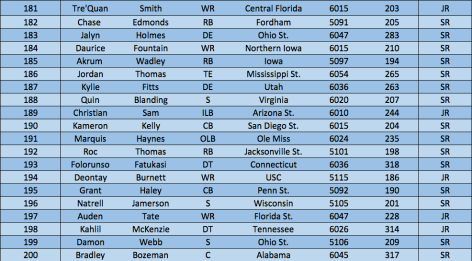