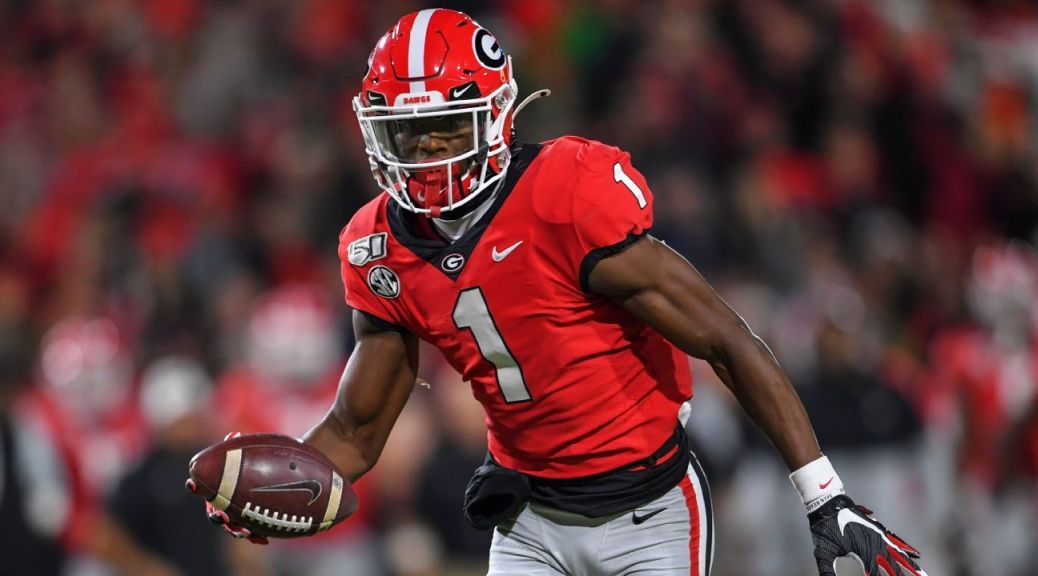 After a tough start to the season we are back to 50%!!! HERE ARE THIS WEEKS PICKS:

Week 4 Game of the Week (All Times CST)

Game Preview: The Georgia offense looked rough in their first week against Arkansas. They do get a bump with new transfer QB JT Daniels now medically cleared to play… but he hasn’t played a football game in over a year. Expect a close low scoring game.

Top Picks of the Week

TCU has won five out of the last six games against Texas. Texas went to OT with an average Texas Tech team last week. In summary, Texas has not earned a double digit line. TCU covers.

Tennesse QB Jarrett Guarantano as a double digit favorite against a solid Mizzou team? No thank you… give me the points.

Nick Saban was disappointed in Alabama not keeping the intensity the entire team against Mizzou. Expect no back door covers here… Alabama will play joyless murderball and win by at least three touchdowns.

Kansas has lost by 15 to Coastal Carolina and by 33 to Baylor… 22 points is nowhere near enough. Oklahoma State will also get QB Spencer Sanders back. Pokes win by at least 30.

I don’t think Kentucky can keep up with the scoring of Lane Kiffin’s offense. Ole Miss does struggle on defense, but this is a much easier matchup than Florida last week. The Rebels cover.

Unders in the last 45 Service Academy games are 35-9-1. Always play the under with these slow paced option offenses.

Last year’s matchup was a 42-41 game. We’ve seen Oklahoma’s defense hasn’t improved and their offense can still put up points. Hammer the over.

Expect a letdown game for Mississippi State after a huge emotional win at LSU last weekend. I also don’t trust Feleipe Franks to score enough points for the over to hit. This will be closer and lower scoring than people are expecting.