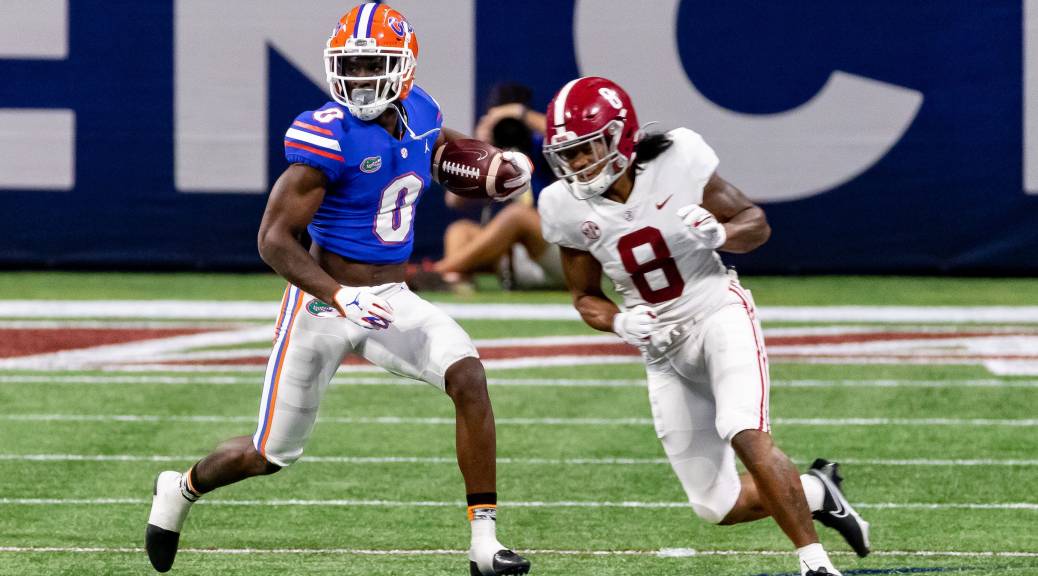 We came back down to earth last week finishing with an average record of 6-6. But three straight weeks of .500 or better isn’t bad! TGIS hits the road to Gainesville this weekend…but before we do…. HERE ARE THIS WEEK’S PICKS:

Week 3 Game of the Week (All Times CST)

Here is what you need to do: 1) travel to Gainesville, 2) buy a ticket to the game, 3) put the cost of the trip and ticket on Alabama -14.5, and then 4) smile because you just enjoyed a free trip to Gainesville. Listen… Florida has not looked good against Florida Atlantic or South Florida. The Gators are going through a major quarterback controversy because their named starter, Emory Jones, is not the guy. Meanwhile, this is the best Alabama defense in the last three years. Alabama will dominate Florida.

Top Picks of the Week

UConn fired their coach and lost to Purdue 49-0. You think these kids want to learn how to stop the option? Bet on the Troops.

Too many points. Michigan State should be able to have success running the ball against the Miami defense. Like a little moneyline sprinkle as well.

Oklahoma will get out to a big lead and score at least 40 points. Nebraska will be able to score some garbage points to hit the over with ease. Oklahoma 45-27.

I feel like the wrong team is favored and I’m walking into a trap. Don’t care. I was impressed with Virginia Tech against North Carolina and think they win this game.

Why would I take Washington (0-2) as a 16.5 point spread over anyone right now? Their offense is atrocious. Shoot, Washington has scored 17 points the entire season… Arkansas State covers.

I like Texas Tech this year, but for a team that only beat Stephen F. Austin by 6 points… three touchdowns is way too big of a spread. FIU covers.

I think the actual game is a coin flip. But between Sean Clifford and Bo Nix, I can’t trust either of these quarterbacks. Under hits.

North Carolina could not stop Virginia Tech…. meanwhile Virginia ranks 10th in the nation in offensive yards per play. Virginia keeps it close and covers.

I think Ole Miss is criminally underrated as one of the top 15 teams in the nation. The defense has improved and will keep Tulane from scoring too much. Meanwhile, no way Tulane keeps Lane Kiffin’s offense from scoring . 45-21 Ole Miss wins and the under.

I’m not overly impressed by BYU beating Arizona and Utah. Meanwhile, the public has not caught on to Jayden Daniels and Arizona State being a really good football team. The Sun Devils win by over a touchdown.

Fresno State played Oregon to a one score ball game. They can keep the spread against UCLA to single digits as well… Fresno State covers.